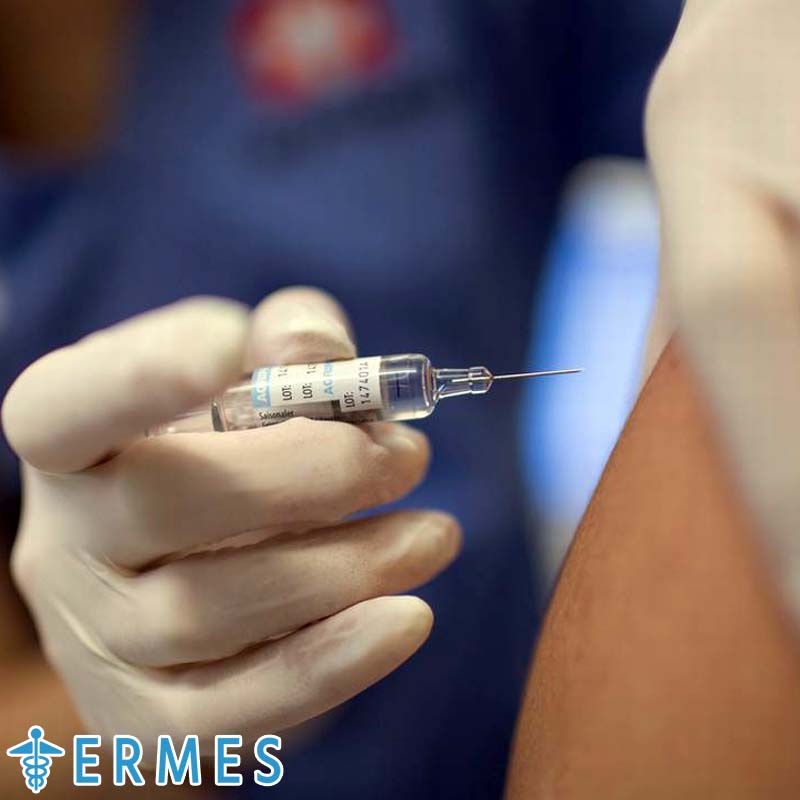 Vaccination consists in the administration of a substance containing dead or weakened bacteria and viruses in order to stimulate an immune response of the organism.

From the administration of the vaccines some undesirable effects can originate and, in some cases, they become also serious and permanent.

The chronicle reports several cases of damage from vaccines, like for example a man of Messina who, in 1956, at the age of 7, contracted polio after the polio vaccine. (Source: La Sicilia)

In another case, the vaccination coverage was ineffective and a 13-year-old child died of meningitis despite having been vaccinated. (Source: La Nazione)

The same fate for a two-year-old child from Monteforte Irpino, in the province of Avellino, who even died of pneumococcal meningitis in a hospital in Naples, probably because of the lack of efficacy of the vaccination coverage. (Sources: Libero and Il Gazzettino)

The subject damaged by irreversible complications caused by mandatory vaccinations is entitled to compensation (Art. 210/1992), on condition that the damage could be demonstrated.

The Art. 299/2005, moreover, introduced an additional indemnity in aid of people damaged by irreversible complications caused by compulsory vaccinations.

The right to compensation is prescribed within three years, so, if the case exists, it is necessary to request it as soon as possible. 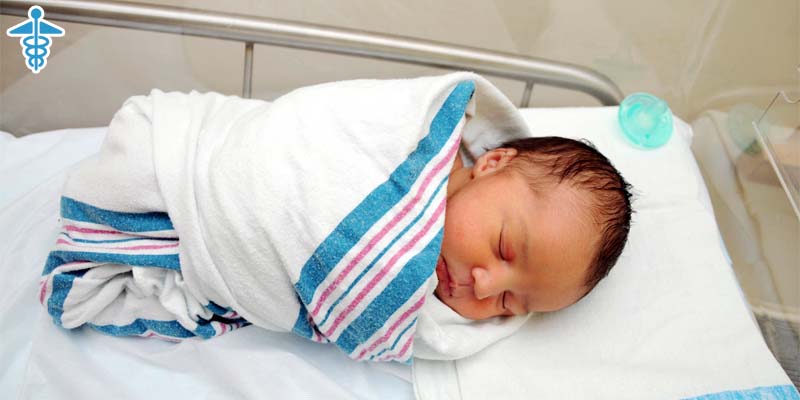 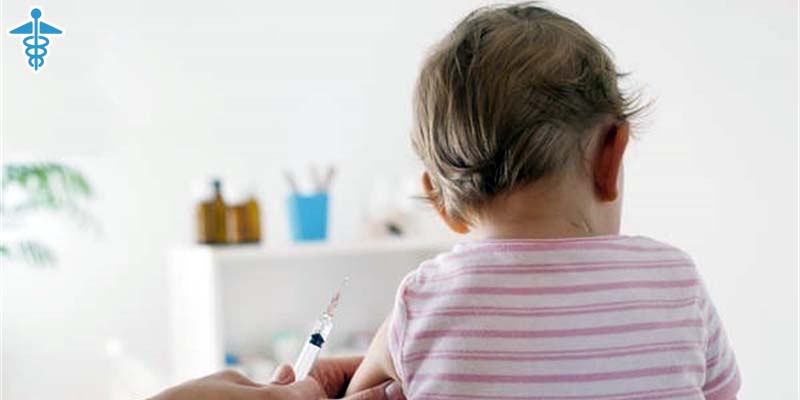 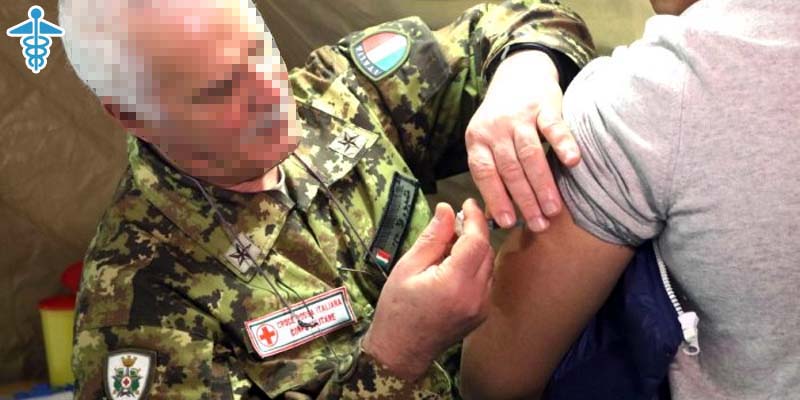 Tumors in the military on mission continuously vaccinated. 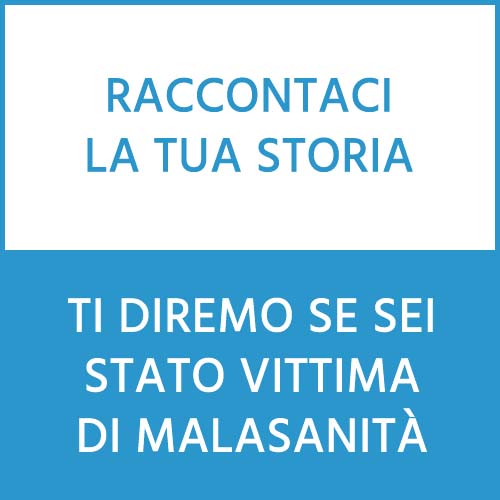 Medical Error in Healthcare (ERMES), with its headquarters in Naples, operates throughout our national territory, particularly in the Southern Italian regions, as specified below:

In the Campania Region we are active and operate in Napoli, Avellino, Benevento, Caserta and Salerno.

In the Lazio (Latium) Region we are active and operate in Roma, Frosinone, Latina, Rieti and Viterbo.

In the Molise Region we are active and operate in Campobasso and Isernia.

In the Puglia (Apulia) Region we are active and operate in Bari, Barletta-Andria-Trani (BAT), Brindisi, Foggia, Lecce and Taranto.

In the Basilicata Region we are active and operate in Potenza and Matera.

In the Calabria Region we are active and operate in Catanzaro, Cosenza, Crotone, Reggio Calabria and Vibo Valentia.

In the Sicily Region we are active and operate in Palermo, Agrigento, Caltanissetta, Catania, Enna, Messina, Ragusa, Siracusa and Trapani.

We protect citizens' rights by providing, free of charge, a highly professional medical-legal advice service that can point out the medical responsibility.

If there are evidences to take legal action and to request compensation, the customer will have the possibility to agree directly with a lawyer specialized in malpractice, who will be suggested on request.

The lawyer will follow the legal action and he will agree with you on the fee that will be paid, the most of the times, only if you can obtain the compensation.

Tell us about your experience of malpractice, we will help you get justice.